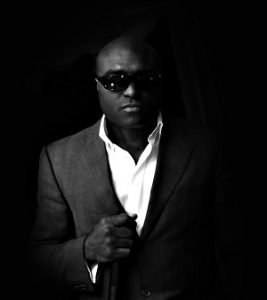 Nana – from an immigrant to a rap star

Kwame Abrokwa is a Ghana born German rap singer performing under the name of Nana. He was born on 5 October 1968. At the age of 10 Kwame and his family moved to Hamburg, Germany.

As a little boy Kwame was really interested in music and that’s what led him to developing this into a career at the beginning of 90’. He was at the forefront of euro rap era rise. The key elements of his lyrics are faith and religion, family and love, racism and holocaust

In the 90’ Nana was a hip-hop club DJ. You can still find some of his work of that time in the tracks of DJ David Fascher. Project Darkness was a real turning point in his career. The song “In my dreams” quickly became a club hit. Kwame Abrokwa did not share the same music preferences as his fellow band members and therefore decided to leave the project, but gained a new nickname – Darkman.

In 1996 Nana was the first artist signed by a music label Booya music. The main single “Darkman” was at the top of all the music charts, it also made it into the top 10 of German Media Control Chart. It remained at number 1 for several weeks.

In 1997 a new album was released, this time it was more mainstream. The songs are closer in their vibes to the American rap music. Multiple people were involved in the creation of this album, including Jan van der Toorn and Alex Prince.

Following the success of the first album, a second album called Father was released in 1998. It was most known for the slow rhythm and songs with a personal context. The most popular tracks of this album, were «Too Much Heaven» and «War».

The single of 1999 turned out to be less successful due to public’s decreasing interest in euro-rap. A further 2 albums were released later on, however they weren’t released to rights ownerships regulations. Another attempt of releasing a song in German in 2001 was also unsuccessful.

It was in 2004 when the world heard of Nana again. The artist was producing music with his own records label – Darkman Records. This album was recorder together with Jan van der Toorn and Manuell. In the following few years a further 3 albums were released, which attracted some new fans. The freshness of the music appealed to a different kind of audience. Starting from 2004, the music career of Nana took a new spin.

The German rapper holds the below awards:

Although the artist released multiple hits, the audience still believe «I Remember The Time» to be the best song of all times. The lyrics, the music and the rap are simply outstanding.

At present Nana is actively collaborating with several artists and producers all over the world. He is still performing, but has a side job of helping his brother with opening a restaurant chain. Nana is very passionate about food and cooking, that’s why he is very supportive of his brother’s idea. He is hoping the restaurant would make a great family business.

In 2018 Nana made a great CIS countries tour, where multiple fans had a great opportunity to hear all their favourite songs live. Nana has also been talking about some projects that he is currently working on with his friends. He is hoping to share the news very soon.

Nana Kwame Abrokwa is a full name of Europen rapper, born in Ghana, also known as Nana or Darkman Nana. Nana was most popular in mid-late 90. The song lyrics are often related to the current world issue, such as God and religion, racism and inequality. 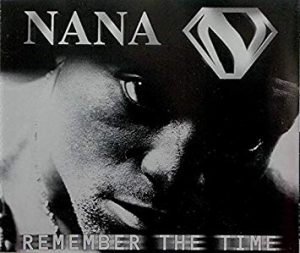 During his career the artist released 6 studio albums that were extremely popular with rap lovers. The majority of his songs are in English, however in 2001 Nana released a song in German, which had different reactions from the public.

The debut album “Nana” was released in 1997. The following year a second, melodically soft and sensitive album called “Father” came out. The most popular songs were Remember the Time, Judgement Day and Too Much Heaven. There was a long break of 6 years, which was caused by the record label refusing to produce a dual language album for the artist.

Finally in 2004 a new album «All Doors in Flight No. 7» was released. The album was promoted through internet downloads from the official website of the singer. The most popular songs were:

4 years later Nana announced his new album 12 Y.O release, this one consisted of 23 tracks. Songs “If You Were Here”, “Take A Walk With Me”, “Let’z Get It On” were considered the most popular.

In another 2 years Stand Up! (2010) came out. It included hits like Got To Get Away, Interlude Been Around The World, Lost In My Life. The last album was a real gift to Nana’s audience and was a true gift that they waited for for 7 years. The majority of the 17 tracks from this album were recorded as duos with other artists (Let It Rain (2K17), Dust Till Dawn (feat.Manuellsen), Remember the Time (2K17). Based on the leading radio stations ratings My Get Away, Remember The Time, Darkman, L.O.V.E., Lonely were the top hits.

Nana’s debut can be considered successful, as in 1998 he received as many as 2 Echo Awards “Best National Debut” and “Best pop-rock singer in Germany”. His singles remained at the top of musical charts for a long time. 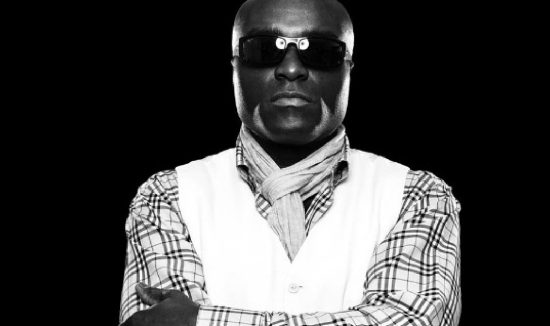 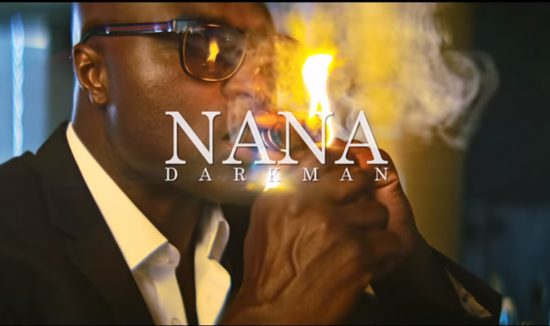 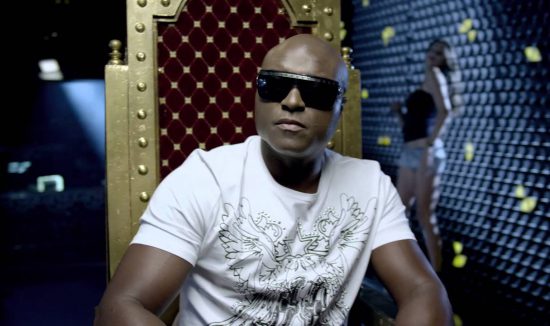 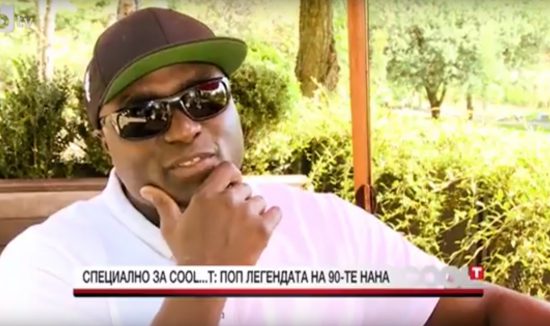 Booking a legendary world class artist for your event will instantly boost your reputation among your guest and create an unforgettable event for the fans.